RESOLVENewsMicrosoft Makes It Easier To Make Sure You Get Windows 10 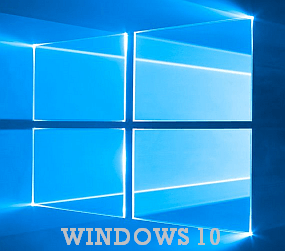 With two weeks until the "release to public" date of July 29, 2015 Microsoft has been busy updating Windows 10. Each new build represents change and sometimes it is evident, as sometimes are bugs in the code. This new build has a name (or alpha-numeric designation) and that is TH1 Professional 10240. What's interesting about this particular name is that it's unlike the previous builds whose "names" were simply numeric. The last was 10166, before that many others such as 10162, 10130, and so on. This is the first Windows 10 build with what might be referred to as an actual name. The differences between builds were sometimes subtle and other times more obvious but what matters is that Windows 10 is a Work In Progress.

With that public release fast approaching it may be that Microsoft is even scrambling to correct coding issues as even this latest build is imperfect. What does seem to work properly includes the new era of browser (which only recently is called Edge) and most general functionality. One does not need to force the mouse to act as a touch screen swipe because there are no Charms as in Windows 8/8.1, open windows close as they always had in the past with the X in the upper right corner, and finding Control options is not difficult. The new function of editing and saving web pages within Microsoft Edge works well and allows you to save what you want to highlight and even send it to friends. Many third party software installations such as IoBit's Advanced System Care and Driver Booster, REVO Uninstaller, and MalwareBytes Anti-Malware all function normally. Symantec has stated that their new versions of Norton Antivirus software will shortly be (or may already be) Windows 10 compatible, and it is likely that other Antivirus programs (or APPS) will also fall in line. 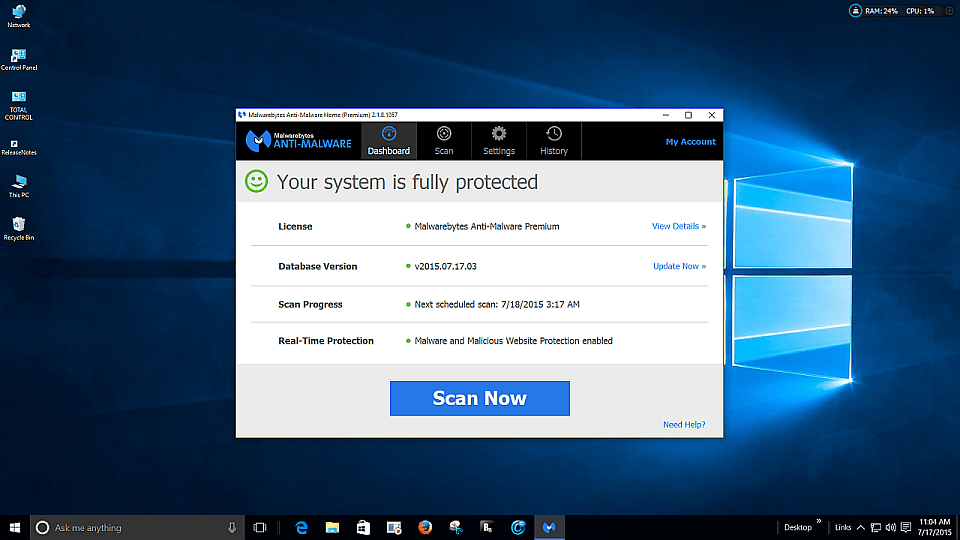 The Cortana search agent had been malfunctioning periodically in build 10166, reverting back to text entry from voice command but does appear to be working properly with TH1 Professional 10240. As with any work in progress there are issues with some things, such as the Start Menu. Yes it is re-sizable, however on a standard display it only re-sizes vertically and not horizontally. I reported this to Microsoft during the last build but it is not as yet resolved. Many third party software installations, as with previous Windows OS releases, are not ready and may not be compatible in time for the July 29, 2015 public release date. Windows 10 has been built rather quickly in an effort to recover from the debacle created by the release of Windows 8, and not all software vendors may be prepared to adjust so quickly. On a positive note, Windows 10 boasts improved security (we hope), looks very clean, has a very good iteration of what was known as Internet Explorer, and does boot up very fast. If it is to reign supreme in the market Windows 10 must maintain each of those qualities and continue to improve.

We have 157 guests and no members online